On October 18th, 2011 I had the privilege of visiting Legend Flyers at Paine Field, Everett. They are a group that has reproduced a number of Messerschmitt Me-262 Scwhalbe (“Swallow”) airframes (the original German aircraft was the first operational jet fighter of WW2).

The aircraft have been built to the exact production standards of WW2 right down to rivet placement (not a mere replica)! The only key difference is that the original Jumo 004 jet engines have been replaced with more reliable and easy to come by General Electric J-85 engines (modified to be the same shape as the originals to not change the look of the aircraft).

The majority of these reproduced airframes have been flight capable with a couple being for static display. I have seen some of their Me-262A’s: one flying in Germany at the Berlin Air Show in 2010, another here at Paine Field and a static one at the excellent Evergreen Air & Space Museum in Oregon (both earlier this year).

Luckily my timing could not have been more perfect today, as it was delivery day for their latest aircraft an Me-262B (sadly the last for now). This one is destined for a flying museum in Virginia (the delivery flight is estimated to take 4 days due to limited fuel range and potential weather in the east which will necessitate a number of stop overs – a 2,500 mile trip. Update 21st October 2011: They made it safely).

I was able to watch the aircraft start-up (nice and loud) with the mechanics who put it together, and then see it take off into the beautiful sunny blue sky. A great sight and experience indeed! The Legend Flyers team were happy to see it in the air, but also sad that it was possibly the end of an era and the last they will ever build.

After this the guys showed me around their workshop where they are building a reproduction static Focke Wulf FW-190A for a museum and a flyable Mistubishi A6M Zero for a private collector. Such an interesting afternoon. It will be awesome to see the Zero fly some day!

The Jumo 004 engine used in the Me-262 was the first production turbojet engine in operational use, but due to war-time limitations, lower grade metal was used and as such they had a very short service life (25 hours maximum). The engine was also used in the Arado Ar-234 “Blitz” (“Lightning”) the worlds first operational jet engined bomber/reconnaissance aircraft.

The Ar-234 used in the last year of WW2 by the Germans, was an impressively fast machine that was nearly impossible for Allied fighters to intercept (its only defensive weapons were 20mm cannons in the tail – it was assumed it could only be chased!). Only one of 210 built remains today – it is on display at the Smithsonian National Air & Space Museum – Steven F. Udvar-Hazy Center in Chantilly, Virginia USA. I visited this excellent museum in 2010 and was suitably impressed by their collection.

Interestingly following WW2 captured examples of the Jumo 004 engines were used to build new ones for early Soviet, Czech and French jet aircraft. In the case of the Czechs, they made a copy of the Me-262, the Avia S-92 which remained in service until 1951.

The Me-262 itself was studied heavily by the Allies post war (along with other German jets and rocketry technology). The design influenced many early jet fighter designs of that period (the swept wing concept in particular) including the North American F-86 Sabre and Mikoyan Gurevich Mig-15.

Although the first jet engined prototype of the Messerschmitt Me-262A flew in 1942, it did not reach operational status until 1944. The introduction of the jet fighter was delayed for a number of reasons, but the main reason was that Hitler wanted them to carry bombs while the Luftwaffe wanted them to be a fighter only to intercept the Allied bombers raining destruction all over the Reich (which was also causing a shortage in parts and fuel and delaying production and deployment even further).

In the end there were a number of versions built that made operational service that included the Me-262 A-1 fighter “Schwalbe” (Swallow) , Me-262 A-2 fighter bomber “Sturmvogel” (Stormbird), Me-262 B-1 two seat trainer, Me-262 B-1a/U-1 night fighter and the Me-262 A-4/5 reconnaissance version. They came into service too late and in too few a number to change the course of the war for Germany but did cause an impact as the first operational jet fighter in the world.

These issues made it very difficult for the fighter to achieve major success. The Me-262 was much faster and better armed than Allied fighters of the day (4 x 30mm cannons and rockets). At 500+ mph it was at least 100 mph faster than most piston engined fighters (German air ace Adolf Galland described it “as if angels were pushing“). Even so it was often a sitting duck because it was stuck on the ground without fuel or Allied fighters would target them on take off or landing when their speed was not an advantage. More were lost in this way than in actual combat!

They ended up having Focke Wulf FW-190D Dora’s flying around overhead at air bases to protect them when they were landing (they painted the Dora’s underwings with bright red and white stripes so the Me-262 pilots and anti-aircraft artillery spotters would know they were friendly).

When the Me-262’s first encountered Allied bomber formations they shot down numerous bombers in a matter of minutes. This must have caused some panic with Allied air commanders at the time, but they had the upper hand and were destroying more aircraft, factories and oil production facilities than the Luftwaffe could ever replace. Reports indicate that the Me-262’s shot down 500+ allied aircraft for a loss of only 100 in air to air combat, but up to 1200 Me-262’s were destroyed on the ground.

One interesting Me-262 operational fact was the formation of the very elite JV-44 squadron made up mostly of air aces lead by Luftwaffe General Adolf Galland (104 aerial victories with 7 in the Me-262). The top 5 aces in this squadron had over 1000 aerial combat victories between them (through the duration of the war) making it the most experienced combat squadron ever formed!

They must have been like the German “Flying Circus” squadrons operated by the likes of Manfred Von Richthofen the “Red Baron” in WW1. Their combat experience would not change the history of the war though as the squadron did not become fully operational until just before the end of WW2 in 1945 and their impact was ultimately minimal (they shot down approximately 50 enemy aircraft).

Where are they now?

Given the majority of Me-262’s were destroyed during the war, luckily a number of original examples remain around the world today (single seat fighters and 2 seat trainers and night fighters). I have been fortunate enough to have seen most of these survivors over the years (I should point out this has been my favourite WW2 aircraft since I was a kid, so I am always excited when I see one but I think it should have been called “Shark” rather than “Swallow” as its fuselage looks so much like one).

The surviving Me-262A’s I have seen are located in Australia: Australian War Memorial – Canberra, Germany: Deutsches Museum – Munich and the Luftwaffe Museum – Berlin, the UK: RAF Museum – London and the USA: USAF Museum – Dayton Ohio, The Smithsonian – Washington DC and an Me-262B in the National Naval Aviation Museum – Pensacola.

The ones I have not seen are 2 Avia S-92 in the Czech Republic, an Me-262B night fighter in South Africa and an Me-262A owned by Paul Allen here in Washington state. Hopefully I will see this latter one in the not too distant future? 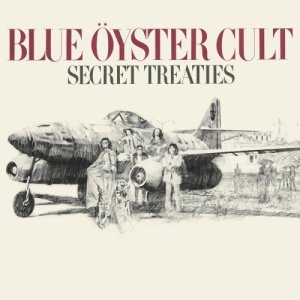 On a side note the Me-262 occassionally makes it into pop culture too. Apart from mentions in fiction books and being featured in many computer/video games, the most notable instance was in the 1974 Secret Treaties album by American rock band Blue Oyster Cult. The album cover artwork featured an Me-262 which was also a title of one of the tracks – click here to listen to the song.

More recently I saw a trailer for the upcoming (2012) movie Red Tails which is about the Tuskegee Airmen of WW2 (the first African-American aviators in the US military). This movie features some incredible air combat sequences including an appearance by the Me-262 (albiet a fateful one)! 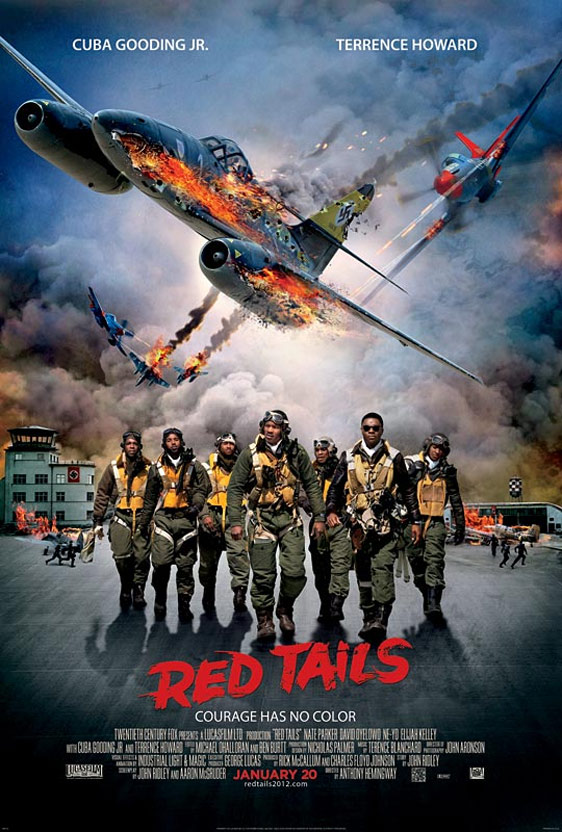 Regardless of the regime the aircraft flew for, it was an important piece of technology and in its time a true flying wonder. Given there are so few survivors it is fantastic that Legend Flyers have returned a number of reproductions of this famous fighter into the sky. Let’s hope some wealthy investors request more in the near future!

Today I had the privilege of visiting Legend Flyers at Paine Field, Everett. They are a group that has reproduced a number of Messerschmitt Me-262 Scwhalbe (“Swallow”) airframes (the original German aircraft was the first operational jet fighter of WW2).

The aircraft have been built to the exact production standards of WW2 right down to rivet placement (not a mere replica)! The only key difference is that the original Jumo 004 jet engines have been replaced with more reliable and easy to come by General Electric J-85 engines (modified to be the same shape as the originals to not change the look of the aircraft). The majority of these reproduced airframes have been flight capable with a couple being for static display. I have seen some of their Me-262A’s: one flying in Germany at the Berlin Air Show in 2010, another here at Paine Field and a static…

3 thoughts on “Messerschmitt Me-262 Stormbirds”

This site uses Akismet to reduce spam. Learn how your comment data is processed.

Where Are You From?

The A-12 Avenger II “Flying Dorito” Has Wings Again!

My travels and experiences living in the USA: Deano In America

Stellar Sea Lions – The Big Dogs of the Sea